Kombucha: What you need to know 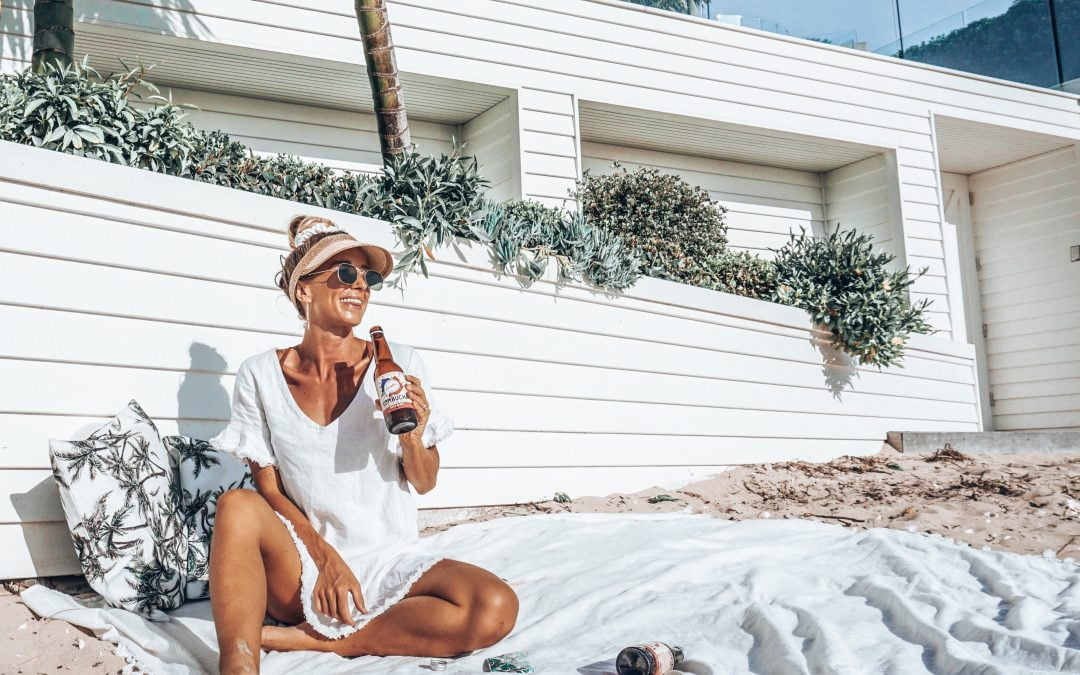 Kombucha is a fermented tea. It is made by combining black or green tea, sugar and a symbiotic colony of bacteria and yeast known as SCOBY.

The SCOBY ferments (i.e. breaks down) the sugar, changing the polyphenols in the tea and forming various acids & alcohols, giving Kombucha it’s sharp taste. This process also forms carbon dioxide gas, which gives Kombucha it’s bubbles. It is these organic compounds formed that is thought to give Kombucha it’s health benefits.

The final nutrition composition of Kombucha and thus it’s health benefits depends on many factors. These include:

Many brands are creating their own unique brews of Kombucha, making it difficult to know whichone to opt for. When choosing a Kombucha, I like to look at:

Why I Choose Nexba’s Kombucha

With these above factors in mind, I choose to drink Nexba’s Kombucha. Here’s why:

There are many factors that influence your gut health. Eating a wide variety of nutritious foods, especially plant foods, is key. Kombucha is a great alternative to sugar-laden soft drinks, energy drinks and alcohol. While there is not enough evidence to use Kombucha to treat medical conditions, it is a fermented beverage and thus may provide some of the probiotic benefits for a healthy gut, similar to that of yoghurt, miso, tempeh, kefir and probiotic supplements!

When selecting a Kombucha, you should consider the bacteria used, sugar content and brewing time, as well as personal taste. Based on these criteria, Nexba is my Kombucha of choice!

Editor’s Note: This article was written as part of my work with Nexba. All opinions are my own.