Quick Guide To Common Spices, Their Health Benefits and How to Use Them 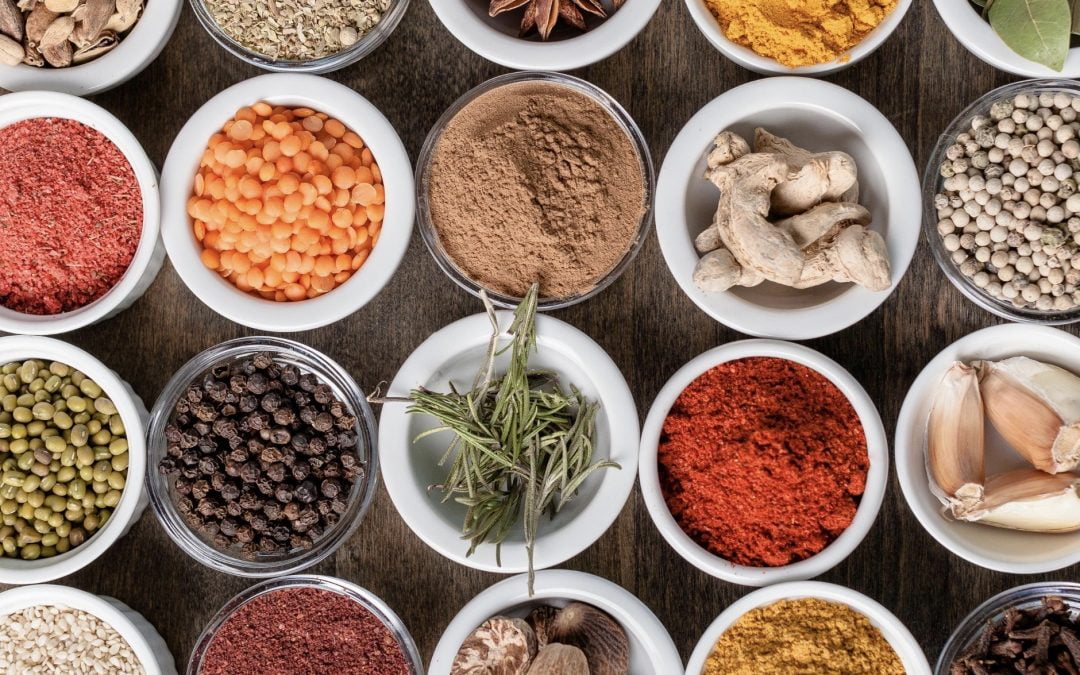 Many spices have antimicrobial and antioxidant properties due to their phenolic compounds like flavonoids. Spices also contain micronutrients such as iron, magnesium and calcium.

Spice: the fruit, seed, bark or root of a plant used to flavour, preserve or colour food.

Here are 10 common spices & how to use them: